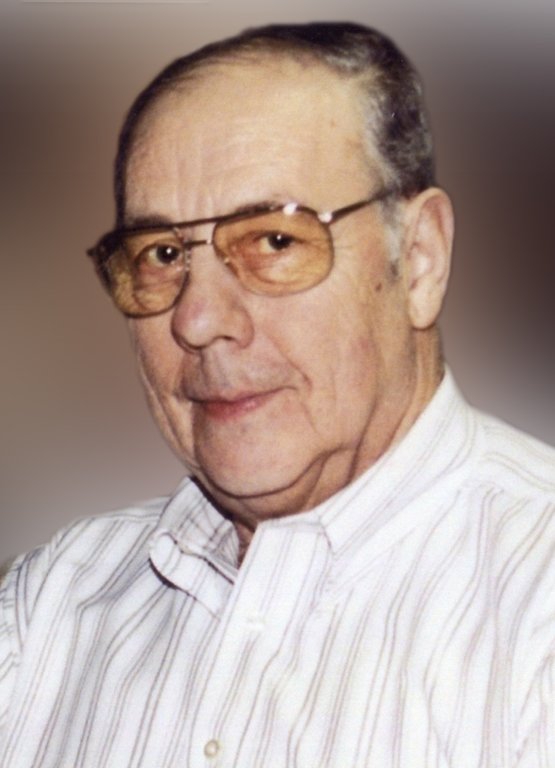 Make Donation
Send Flowers
Share this Tribute:
Share Obituary:
Share Your Memory of
McKinley
Upload Your Memory View All Memories
Be the first to upload a memory!

Mr. Tackett was born in Pikeville, KY on March 19, 1928, son of the late Perry Tackett and the late Jettie Fields Tackett.  He had resided in Southgate, Michigan for over 70 years prior to moving to Georgia.  He was a steel worker employed at Great Lakes Steel, retiring after 35 years of service.  He was a member of Little Ida Old Regular Baptist Church.  In addition to his parents, he is also preceded in death by his wife, Esta Lorena Martin Tackett and several siblings.

In lieu of flowers donations are appreciated to Alzheimer’s Association.