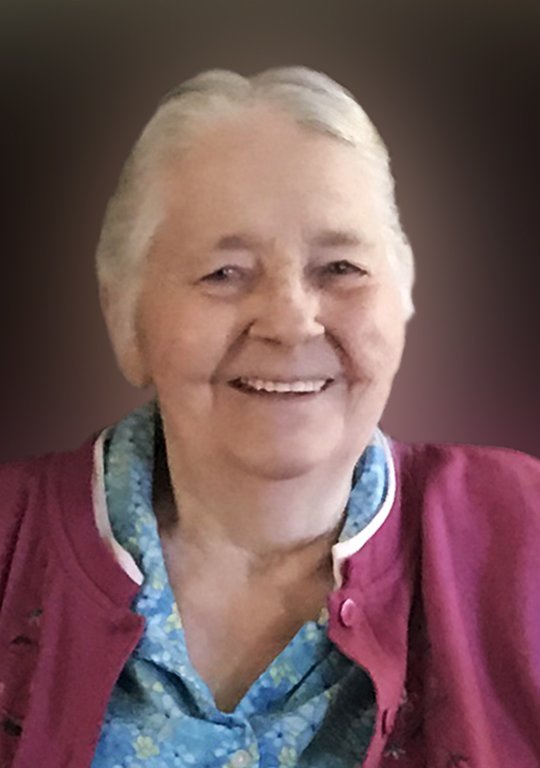 Make Donation
Send Flowers
Share this Tribute:
Share Obituary:
Share Your Memory of
Beatrice
Upload Your Memory View All Memories
Be the first to upload a memory!

Following graduation from high school, Beatrice took a job as a key punch operator in Columbus, Ohio where she remained employed until the death of her father Milton Tackett in July, 1955.