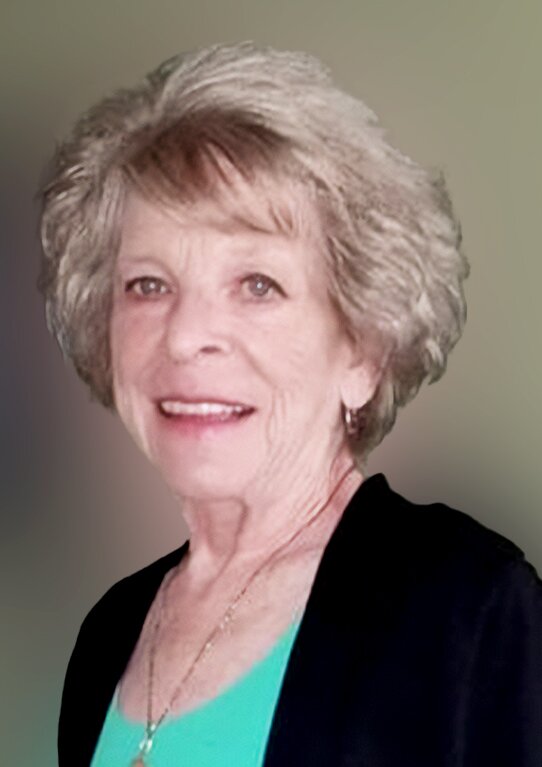 Involved in many organizations with her three children such as Lincoln Park Little League North; coaching  Bill, Andrea, Scott and all her adopted children. Mom loves her family, grandchildren, friends, nieces, nephews, coworkers with all her heart. Always doing for others; especially her children. You could always find her doing a craft, such as painting, making jewelry, decorating cakes, knitting, fleece blankets, wreaths just to name a few. Loved to play card’s especially euchre and going to bingo. A cheerleader in high school and later a cheerleader to her children and grandchildren at their sporting events. Very independent and strong willed as she fought after multiple surgeries and took care of a household by herself.

Beating the odds several years from having her legs taken. George or Georgie as some called her, would want to be remembered for her will to live life, and her unconditional love for family, so many dear friends, faith and blessed mother.

Always in our thoughts, Forever in our Hearts! In loving memory of Georgianna Barry. 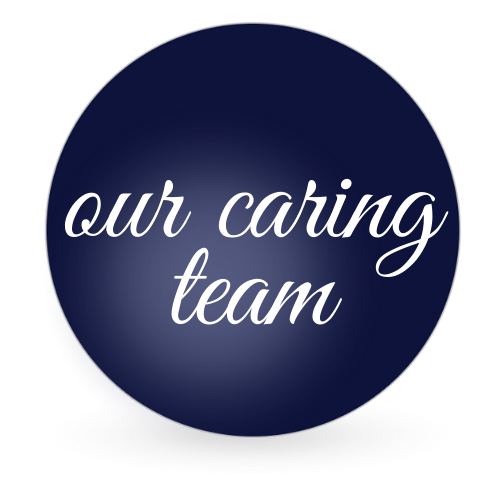 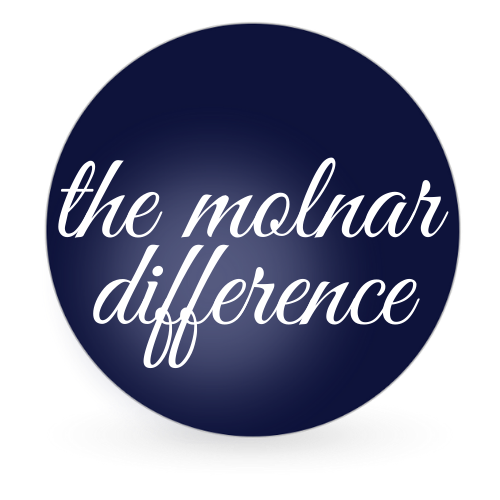 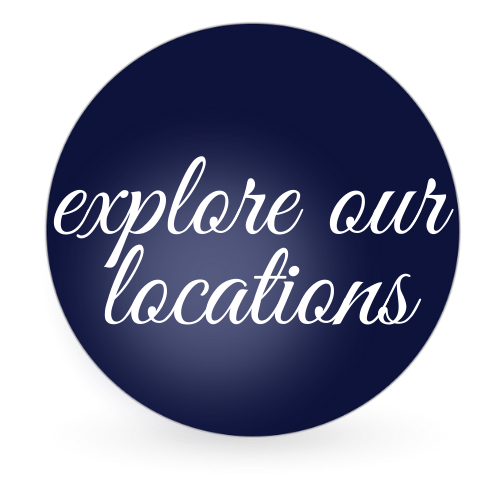 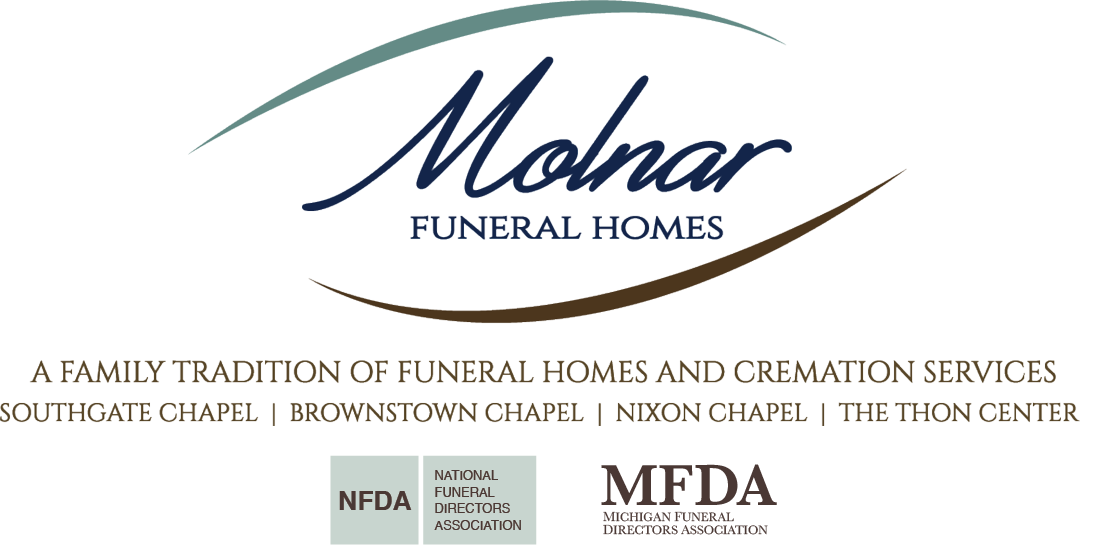