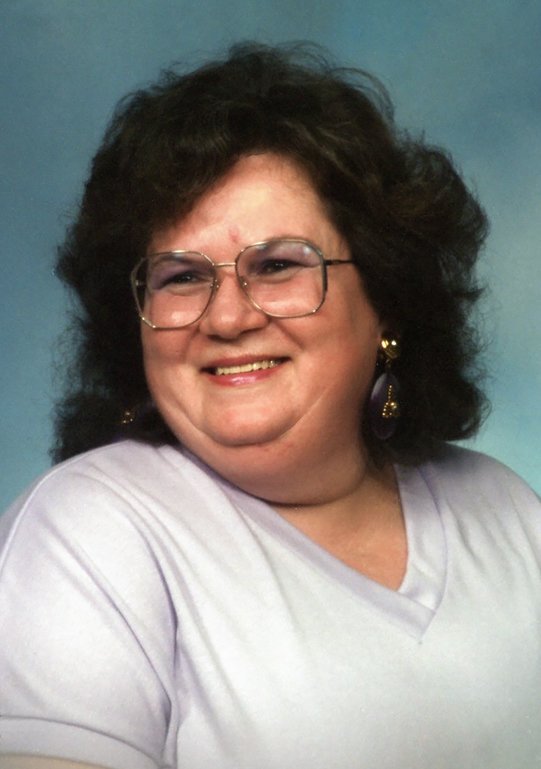 Dianna Green was known for being an avid crocheter and crafter. She attended and graduated from Roosevelt High School in 1964. She worked for 30+ years at Tennco Foods in Ecorse, Michigan as a Meat Packer. Dianna was a 4th generation member of St. Stephens Episcopal Church and a beloved friend to Marie MacLaughlin. A fun fact about Dianna is she was left-handed! She was incredibly proud of her grandkids. She was also known as “Triggle G” or great-gramma Green by her great-grandkids. Dianna will be deeply missed.

Cremation will take place at The On-Site Crematory located within the Molnar Funeral Homes - Brownstown Chapel.

Inurnment will take place at Michigan Memorial Park at a later date.